About us Board of Directors Management Vision & Values Careers 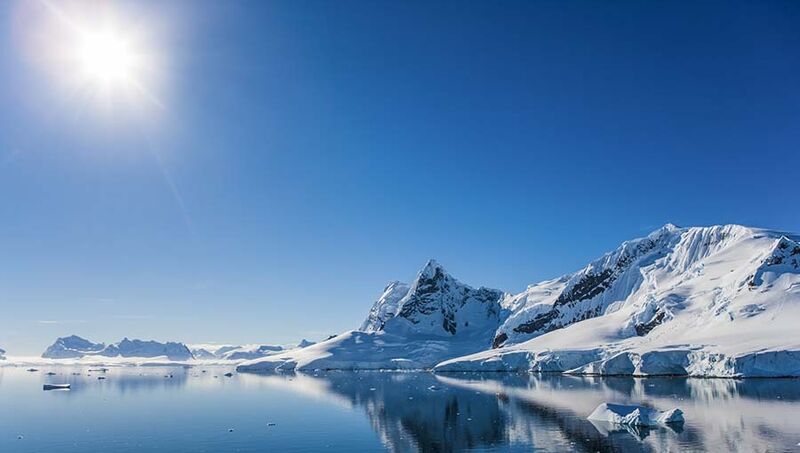 The Antarctic Fire Department is a support mechanism for the U.S Antarctic Program (USAP) and United States Air Force (USAF), and aids the advancement of world science by providing Fire/Rescue services in some of the most extreme conditions known to man, south of the 60° latitude. In addition to protecting USAP and USAF operations, the Antarctic Fire Department renders mutual-aid response to the volunteer fire brigade at New Zealand’s research station.Managed and funded by the National Science Foundation (NSF), the USAP operates out of three year-round bases, two research ships, and multiple seasonal camps.

As the representatives of the United States of America on the Antarctic Continent, supporting the Antarctic Treaty and conducting research that can be replicated nowhere else are chief among the USAP’s responsibilities. As stewards of the Antarctic Treaty, ensuring environmental protections through proper waste removal is an obligation all representing Nations must take seriously, and do.

SCBA cylinders are typically transferred to landfills in North America once end of usable service life is reached. Naturally, they will not go through the decomposition process, but remain for future generations. To avoid discarding their cylinders on this pristine continent, the Antarctic Fire Department started looking for a more sustainable solution.

“We are honored to be chosen by the Antarctic Fire Department for this project. We believe in clean air everywhere and being able to provide sustainable solutions to those that are operating in one of the world’s most remote and untouched areas, is a great privilege”, says Jack Schimenti, President, Hexagon Digital Wave.

The cylinders tested under DOT-SP 16320, will be the first ever continued service life carbon fiber cylinders used on the highest, driest, windiest, and coldest continent on our planet – Antarctica.